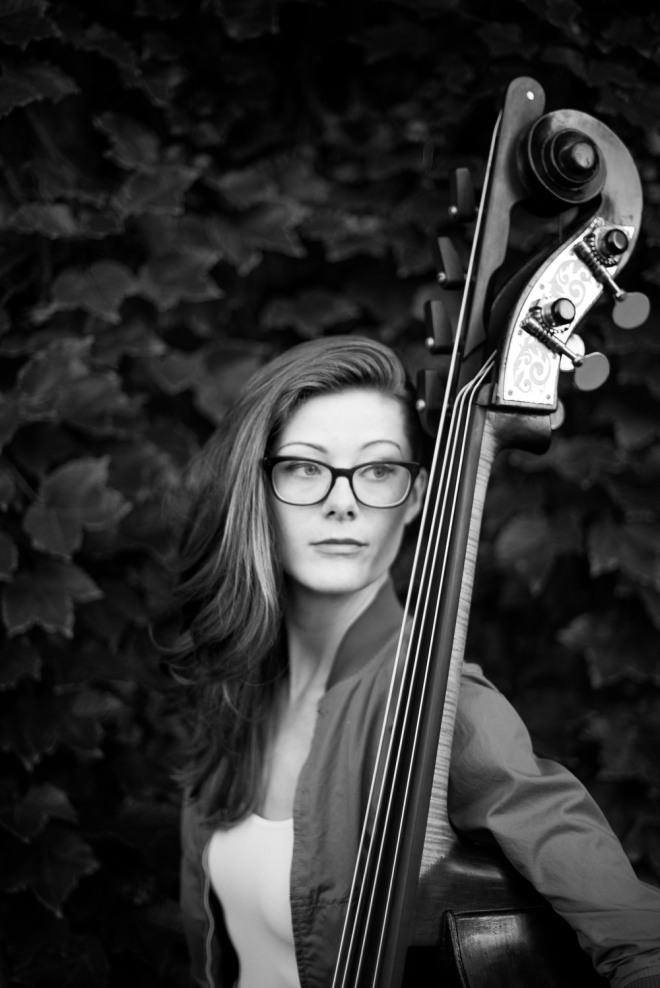 On Saturday, April 22, 2017, the talented Jordan Morton performed with her double bass at the Front. Her unique and mesmerizing sound attracted a crowd, bringing more attention to the Front. Her performance featured original songs from her album such as “ The Tracks the Bells.” Her final song was an uplifting cover after she played a song dedicated to one of her close friends battling cancer. After the concert, she interacted with some of the docents and the attendants. She revealed to us that she always got nervous before performing, but forgot all about her nerves when she began to play. Morton also mentioned how she moved from New York to Paris to San Diego about half a year ago and how she enjoys the culture of San Ysidro. Overall, Jordan Morton is a funny, down to earth artist whose concert was a lively and enjoyable experience. 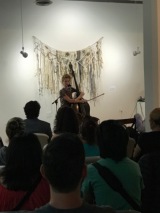 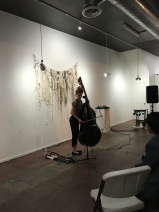 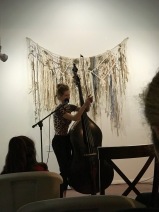